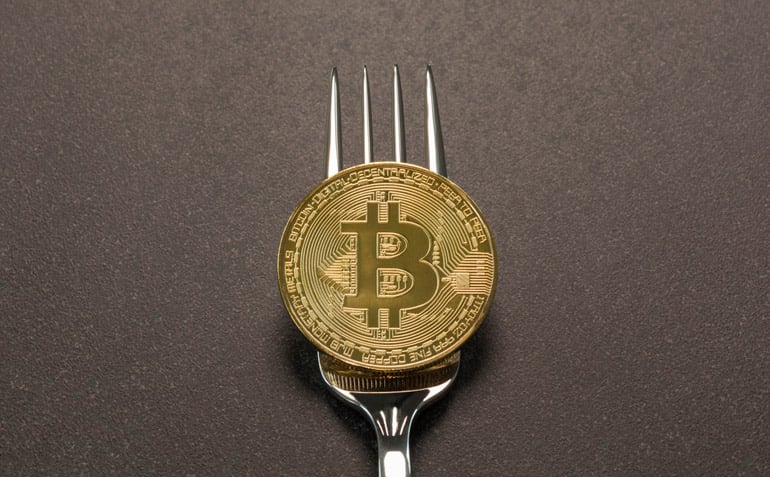 It was August 1, 2017 when we saw the first major fork of the Bitcoin blockchain, and so the Bitcoin Cash was born. Some people had concerns it would ruin the “original” Bitcoin, but just the opposite has happened — Bitcoin appreciated in value and so did Bitcoin Cash.

That prompted others to come up with forks of their own, and today we have quite a few different Bitcoins, some of which have hard time justifying their existence. It was and still is a gold rush of sorts.

According to some sources, there were 19 Bitcoin forks in 2017, and this year we may see as many as 50 of them, according to Lex Sokolin, global director of fintech strategy at Autonomous Research.

In part, this number will be reached thanks to new services that are providing rudimentary programming skills to launch a (Bitcoin) clone.

Also, the “good ol'” greed — rather than genuine willingness to improve the Bitcoin blockchain and technology — will also help drive this trend forward, with coin holders essentially getting free money with every new fork. As far as they are concerned, this system works like a charm.

George Kimionis, CEO of Coinomi, has put it nicely: “Unfortunately, most fork-based projects we see today are more of a sheer money grab. Looking back a few years from now we might realize that they were just mutations fostered by investors blinded by numerical price increases rather than honest attempts to contribute to the Blockchain ecosystem.”

Kimionis added his thoughts on ICOs, predicting that the market will slow down after the initial excitement.

Another guy, Rhett Creighton — who’s working on the upcoming Bitcoin Private fork — agrees with this point of view, saying that Bitcoin forks are kind of the new altcoin. “We are going to see now a bunch of Bitcoin forks. And they are going to start replacing some of the top hundred altcoins,” he said.

Something is lost in all those Bitcoin variants; while they get some media attention — like Bitcoin Gold and Bitcoin Diamond — we can’t imagine many of them being around within the next few years. Also, very few of them actually add something interesting to the table, and end-up — as we have already pointed out — just another way for existing coin owners to additionally cash-in on their holdings. And that is a short-term strategy.