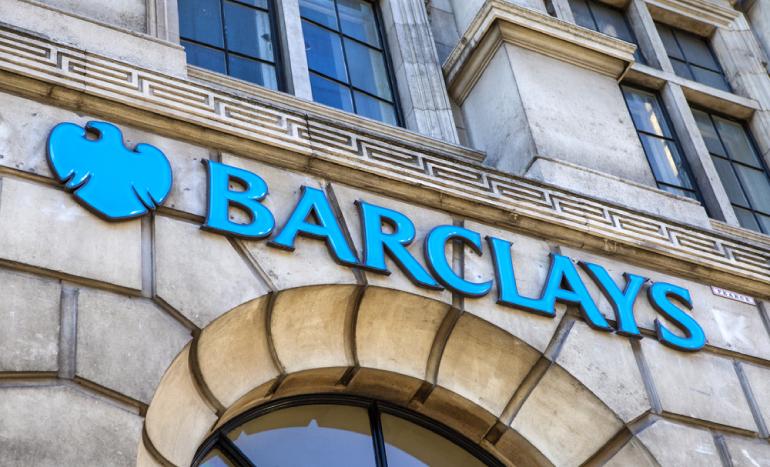 Barclays Bank doesn’t want to miss on the blockchain revolution — cause that what it is, the revolution — and has started exploring the technology to streamline and improve on its operations. Actually, it has started filing for related patents, which we’re going to explore today.

We have caught two Barclays’ patents released by the U.S. Patent and Trademark Office (USPTO), one of which revolves around account security. Said patent proposes streamlining know-your-customer (KYC) processes by storing identifying information on a private blockchain.

The use of a blockchain provides at least several benefits. These include its public nature, allowing any other party or entity from viewing the data and cryptographic verification of the data enabled by the digital signatures, hashing and layered nature of the blockchain. The transaction is a complete and verified unit of data in a form that may be added to the blockchain … Further or duplicate checks and work may be avoided, which can improve the efficiency of computer networks.

Such system, according to Barclays, would provide “a more reliable form of verification without substantially increasing technical overheads and improves the operation of computing environments and telecommunications networks.”

The application goes on to suggest an existence of a “super-user,” which would be able to migrate old information to present blocks, and if needed — even delete old ones with sufficient support from other nodes in the system. This way, blockchain size and storage issues would be mitigated.

The other patent is more straightforward, suggesting the use of a blockchain to transfer “digital currency from a payer to a recipient.” In other words, Barclays may be looking for a way to join the cryptocurrency craze by enabling its customers to send digital tokens from one account to the other, and perhaps convert them to/from regular, fiat money.

Like all other big companies, banks are notorious for filing patents for technologies like there is no tomorrow. Just because there is a patent, that doesn’t mean some service — described in that patent — will ever be released.

So we’re not sure whether Barclays will ever “follow up” and actually do something with technologies it protected with patents. We will be watching, have no doubts about it.