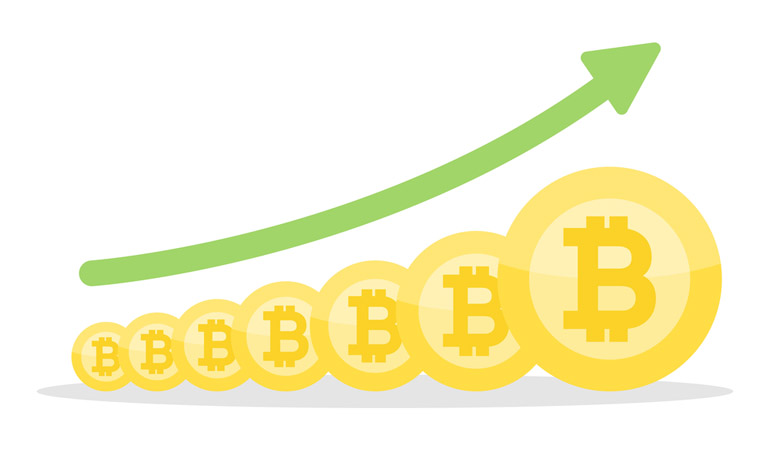 We think it will keep growing, but we don’t want to put a figure on it — we can’t provide any financial advice here. Luckily, there is someone who never had problems quantifying its crypto-forecasts — Ronnie Moas, the founder of Standpoint Research — who thinks Bitcoin is destined to become the most valuable currency in the world.

In a recent interview with Cointelegraph, he made the familiar comparison of Bitcoin and gold.

“Why do I think Bitcoin deserves the same valuation as gold? It’s very simple, I don’t know how much gold there is in the ground, but I know how much Bitcoin there is, and I also know that if the current pace continues with one to two million people around the world opening up new crypto accounts, we will have a few hundred million people by this time two years from now trying to get their hands on a few million Bitcoin that are available,” he said.

Moas went on to discuss the availability of Bitcoin, commenting on a recent study which estimated that nearly four million Bitcoin are lost forever — accounting for over 20 percent of the coins mined to this day.

“The number (of Bitcoin available) is a lot lower than what people think it is,” he said. “A lot of the Bitcoin has been lost, some of it hasn’t been mined and then you have a lot of people like myself that just won’t sell their Bitcoin at any price.”

Which leads us to the point of this article – where does Moas see Bitcoin going in 2018. But first, he explained his thinking:

“My feeling all along is that Bitcoin is going to hit the top of the mountain. As far as my price targets go, I started out with a $50,000 target back in July – we were at $2,570 at the time. Had I told people where I really thought it was going at the time, they would have thought I was on drugs. You can’t put out $200-300,000 target on something when it’s trading at $2,570, people just won’t take you seriously.”

The first futures contracts made cryptocurrencies closer to the “mainstream financial community,” allowing them to short them. Before futures were introduced, people could only bet on cryptocurrencies, and with new financial instruments “in town,” they can also bet against them. This in turn provides options to the financially savvy folks who like to have all their options opened.

“The futures market is basically a stamp of approval on crypto and it legitimizes crypto as a new asset class,” Moas said. “There will be a little bit of extra volatility now that CME and CBOE are involved but once Wall Street enters the arena, the floodgates will open.”

He, however, insists that people should not sell their Bitcoin and treat it like bullish investors treated Amazon over the years.

“In the last 15 years, Amazon went from 20 dollars to $1,150, even though people were trying to short it the entire time, arguing that this company was not worth what it was trading at because up until a few years ago Amazon was losing money on every single book they sold. There were some people that just didn’t understand how this thing was being valued so they bet against it and they got their heads handed to them on a plate,” he concluded.