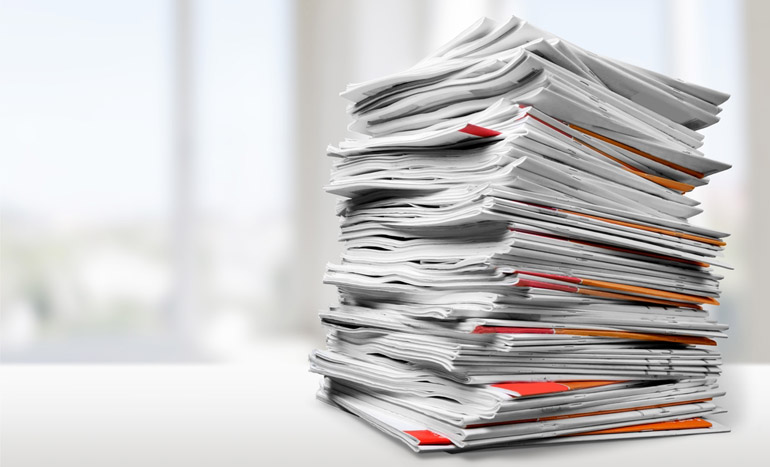 We all know that once on the blockchain, the information is immutable and cannot be changed (that easily). Among other applications, this feat makes the [blockchain] technology great for digitizing land registry systems.

And you know what? Some countries have already started experimenting with such systems. Here are 6 examples we have found, and we’re sure this is not the final list. We go from A to Z, without picking favorites…

Two Brazilian municipalities will get an overhaul of their land registrar offices with Delaware-based startup Ubitquity helping them embed land ownership information into the bitcoin blockchain.

Under the pilot program, the Brazilian Cartorio de Registro de Imoveis (Real Estate registry) in the municipalities of Pelotas and Morro Redondo will take advantage of Ubitquity’s recordkeeping system to embed hashes of information like property address, owner, parcel number and zoning classification into the bitcoin blockchain using the Colored Coins protocol.

The program is part of a wider effort to move away from paper-based records toward a 100 percent digital solution. And if it proves successful, Ubitquity plans to franchise the software to other municipalities interested in migrating records on the blockchain.

The Indian state of Andhra Pradesh has been exploring a number of uses for blockchain and at one point opted to work with startup called ChromaWay on a land registry pilot to track the ownership of property. For what it matters, the same company is also helping bring blockchain to the land registry authority in its home turf of Sweden.

“Blockchain is the technology of the future. It will not only change the way we perceive processes but it also has the potential to transform the economy,” J. A. Chowdary, special chief secretary and IT advisor to the chief minister of Andhra Pradesh, said in a statement. “Of course, we all are yet to fully discover this technology and hence the Government of Andhra Pradesh has engaged with startups from across the globe such as Chromaway to run proofs of concept within its own departments.”

In addition to land registry, the state of Andhra Pradesh is also looking to use blockchain for identity solutions.

The Russian government is planning to start testing a blockchain-based land registry system in early 2018. The trial is set to last until July 1st 2018, after which the Ministry of Economic Development will submit and release a final report by September 1st.

“The use of blockchain will be aimed at increasing the availability of information on the property registry, guarantees of protection of property rights, as well as the level of citizens’ trust in the sphere of turnover of real estate,” the ministry’s document reads.

Also included in this endeavor are the Federal Service for State Registration, Cadastre and Cartography (Rosreetr), the Federal Tax Service and the Government of Moscow.

Swedish land registry authority, the Lantmäteriet, is already in the second phase of testing the technology for recording property deals.

“It could be a great benefit for economic growth,” according to ChromaWay CEO Henrik Hjelte, who added that Sweden is the ideal place to test a blockchain system for land titles, as trust in public authorities is high and could influence agencies elsewhere to follow suit.

The proposed system envisions a buyer and seller opening a contract where banks and the land registry can view the workflow of the deal, such as due dates for payments. This will make the same information available to all the parties involved in a deal, making for a that much smoother transaction.

However, it is important to add that the platform is not designed to handle any payments on the system — those will remain separate.

Ukraine is looking to digitize auctions for leases of state land by introducing blockchain to the country’s State Land Cadastre.

The move comes on the heels of Prime Minister Volodymyr Groysman’s commitment to hold auctions for all state land leases, which — according to him — would increase competition, boost the local economy and reduce illicit activities.

According to a 2015 World Bank report, the state of land management in Ukraine is alarming — the country has one of the lowest levels of lease payment for agricultural land in Europe and the Russian Commonwealth (about $37 in 2015), which negatively affects the incomes of rural landowners and causes inefficient use of land resources.

Also, the land market is very depressed, mainly due to the lack of financial instruments and the complexities of using land as collateral. The main way of transferring property rights to agricultural land is via leases, where there is a big “shadow market.”

A blockchain-based solution may not be able to solve all those problems, but it could introduce order into the market by making some of these transactions transparent.

In the UK, the national land registry is looking to test blockchain as part of a wide-ranging digitization effort.

To that end, HM Land Registry is planning to introduce a scheme called “Digital Street” that aims to improve the speed and efficiency by which titles change hands. Also under this program, Land Registry would be able to hold more granular data than is possible at present. And that’s where blockchain kicks in, as one of the underlying technologies that will be trialed.

As of this writing, it is unclear when these tests will take place or what potential platforms the Land Registry will experiment with.