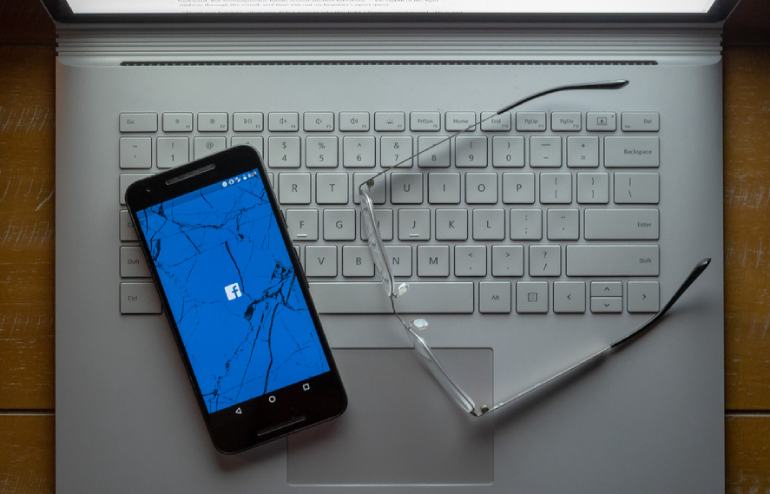 Needless to say that plan has been postponed for some “better times,” when the eyes of the public will look elsewhere, and when perhaps Cambridge Analytica will operate under a new name, one that isn’t associated with the U.S. presidential elections.

The information about this idea comes from a recent Reuters report, saying that the British data analytics consultancy had approached a firm that advises companies on how to structure an initial coin offering (ICO). In that ICO, Cambridge Analytica expected to raise as much as $30 million.

The good thing, I guess, is that they wanted to use blockchain to allow people to “take the power back” by letting them control and secure their own data.

“Prior to the Facebook controversy, we were developing a suite of technologies to help individuals reclaim their personal data from corporate entities and to have full transparency and control over how their personal data are used,” a Cambridge Analytica spokesman said in an email to Reuters. “We were exploring multiple options for people to manage and monetize their personal data, including blockchain technology.”

According to Facebook, more than 87 million users may have been affected in the scandal leading to the election. Cambridge Analytica on its end said it properly licensed data on far fewer users from a research firm…

I’d like to believe that they ultimately wanted to do the right thing, and blockchain could’ve helped them fulfill on that promise. In the meantime, they had a major client and the data to use to its advantage. So they did their best to help the then candidate Trump win the election.

And while I refuse to see things in black and white, I do gotta ask you – would you buy a Cambridge Analytica coin? Comments form is all yours…