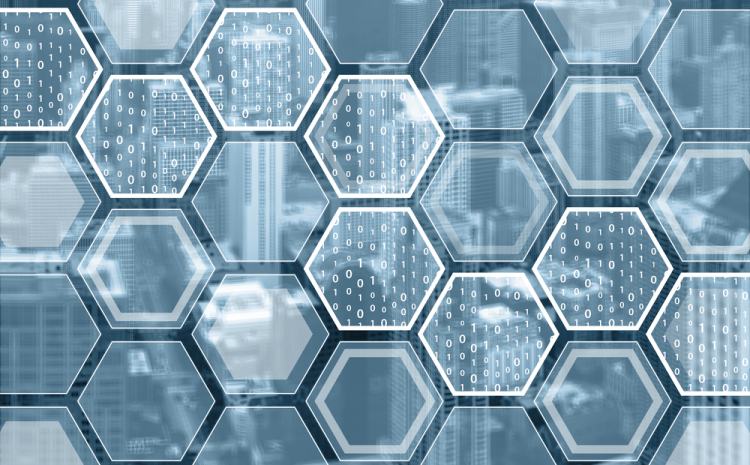 You may or may have not heard of Cardano; it is a promising and ambitious project that aims to solve all the shortcomings of today’s popular blockchain systems with a platform that is scalable, secure, interoperable and governable.

Yes, it is shooting for the stars but the team behind Cardano may be onto something, as you’re about to learn in this article. Keep reading for all the details…

Cardano is dubbed the third generation, open-source blockchain platform that is capable of running smart contracts and decentralized applications (DApps) in an unparalleled manner. Yes, it is a sort of an Ethereum competitor, and also the one that can solve its shortcomings, network congestions included/

What makes this possible is Cardano’s design that consists of layers that give the system the flexibility to enable easier upgrades by way of soft forks. More on that in a second.

Cardano has its own cryptocurrency called Cardano, marked as ADA, that acts as a fuel for the network.

As mentioned above, Cardano consists of layers that make the system easier to upgrade in the future. Namely, it has two parts — the settlement layer and the computational layer. The former is (obviously) used for transaction settlements, while the latter is used for running smart contracts and DApps. This setup enables Cardano developers to change just one layer without affecting the other one.

Related to that, Cardano — according to the company’s CEO Charles Hoskinson — aims to build a universal standard like TCP/IP protocol that can last for decades and ultimately make an inclusive economy for the 3 billion deprived people. That is why they put so much emphasis on research and peer review.

3. How Cardano transactions are settled?

Cardano uses the proof of stake protocol — called Ouroboros — that divides time in epochs, which are further divided into slots that “last” for around 20 seconds. Each of these slot has a designated leader who can create a single block in their assigned slot and is rewarded with a transactions fee for the effort.

Since this is a proof of stake system, these leaders are selected in accordance with the stake they have in the system. So, the more ADA cryptocurrency they have, the chances of being a slot leader are higher.

Also, by using the proof of stake consensus mechanism (rather than proof of work), Cardano is both more affordable to maintain and more efficient, making sure that transactions could be completed faster than that’s the case with proof of work networks.

4. How to buy and store Cardano cryptocurrency (ADA)?

Cardano’s cryptocurrency (ADA) is available through a number of exchanges, such as Binance, Bittrex, Gate.io, and Huobi. As I’m writing this, you can’t buy ADA with US dollars or Euros, but I do expect things to change in that front; if you want to buy ADA coins, you will have to use your bitcoin and ether holdings.

When it comes to storing ADA, there aren’t that many options. The only viable and popular option is Daedalus wallet, which is a desktop client to store, send, and receive Cardano. It is currently available only for Windows and Mac.

Also, support for Cardano should soon be added to the Ledger Nano S hardware wallet.

5. What lies ahead for Cardano?

As we’ve noted above, the Cardano team is on a bold mission to create the “next big thing,” and that requires time. The company’s roadmap is chopped into 5 important milestones, each named by a famous person from the history: 1. Byron, 2. Shelley, 3. Goguen, 4. Basho, and 5. Voltaire.

Cardano is currently in its early development phase and is completing Byron. Along with that, the preparations of Shelley test net launch are also underway. After that part is done, Goguen will “kick in” to address implementation of sidechains for scalability and to further improve smart contracts…

We will definitely be watching for the progress of the Cardano project and let you know as soon as we hit something worth sharing. Stay tuned in the meantime, k.