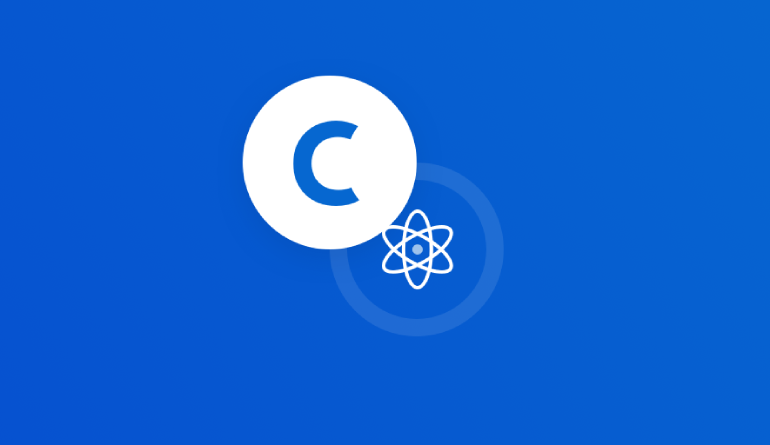 Coinbase keeps adding new services to its offering. After unveiling the service for hedge funds (Coinbase Custody) and an Index Fund for cryptocurrencies, it is doing it again.

This time, it announced its very own venture arm, Coinbase Ventures, which will invest in crypto- and blockchain-based projects and companies to help change the world for the better. In this article, we’ll present you with 5 things you should know about Coinbase’s new business; cause that’s what it is – a new business.

Coinbase Ventures has been formed to provide financing to promising early stage companies which have the teams and ideas that can “move the space forward in a positive, meaningful way.”

At least in the beginning, Coinbase won’t require strategic partnership with companies it funds; instead, it will focus on “building strong relationships and helping to spur on the development of the ecosystem.”

In a recent interview with CNBC’s Fast Money, Coinbase’s president and COO Asiff Hirji revealed that the fund is already at $15 million, with room for growth.

In addition to money, Coinbase will also be providing portfolio companies with advice, which will come from the company’s strong alumni network.

“People who have worked at Coinbase are encouraged to think entrepreneurially, and you can expect that we’ll enthusiastically invest in ideas from our own alumni network,” the blog post announcing Coinbase Ventures reads.

3. It’s about the big picture

In that sense, Coinbase Ventures may at some point invest in companies that “ostensibly look competitive with Coinbase.” There may be nuance to the way these startups are building out their products.

Coinbase says they are in this market for the long haul, and multiple approaches are healthy and good. It is in everyone’s interest to see this space evolve, expand and mature.

4. It will not invest in cryptocurrencies or tokens

“[I]t’s not about trying to line up tokens that we would put on our exchange,” Hirji said. “We are not investing in currencies because we do not want even the appearance of a conflict of interest.”

The fact that Coinbase has recently announced support for the ERC20 protocol doesn’t mean that companies receiving investment from Coinbase Ventures will get a better treatment on the platform. Coinbase says it will stick to its Digital Asset Framework to add any new assets to the platform.

So even if a company scores funding from Coinbase Ventures and has a promising service along with a token of its own, it won’t get a preferential treatment. That, we might add, sounds pretty fair.

And that wraps our story for the moment. As soon as we hear something new, and newsworthy, about Coinbase Ventures we’ll get back to you. Stay tuned in the meantime…