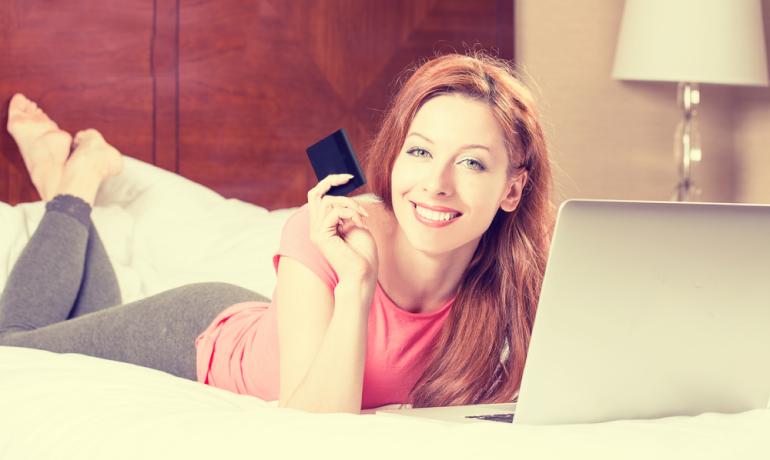 We all want to benefit from credit card rewards, but not all of us end up with a good strategy. A few friends of mine ended up with a load of debt after signing-up for two credit cards — they wanted to get that sign-up bonus, no matter what. And they’re still paying off that debt.

Be smarter than that. Take your time with credit card rewards so they could actually work to your benefit. Here’s what could go wrong…

Credit cards may push you into spending spree

When you have a credit card that offers rewards, you may be tempted to spend more just to earn points or cash-back. It is easy to say “that won’t work for me,” but several studies have shown that the opposite happens even with those who are carefully spending their money.

Simply put, it is much easier to pay for stuff with your credit card than with cash. And that’s one of the reasons we have the looming credit card debt crisis, with many folks across the U.S. (and the world) struggling to pay off their debts.

Swiping that credit card is easy, but actually paying for stuff requires some hard work.

First let me add that all of us at Wallet Weekly have multiple credit cards, and that’s the way we like it. But not all of us (speaking in my own name) were always acting in a responsible manner, and have even managed to rack some serious debt. Luckily those days are behind us (me), and today we are happily using points to get some free travel — while earning rewards on gas, dining, grocery and other purchases.

The problem may appear (it appeared for me) after signing-up for multiple credit cards, when I had to reach some threshold in order to benefit from the sign-up bonus. Spending, say $3,000 in three months, doesn’t seem lot – but with two credit cards, that amount doubles. And yes, I wanted all those points so I’ve spent my way into debt.

Don’t do it. You’re better off pursuing only one bonus at a time, making sure you can reach any spending threshold with regular purchases you would be making anyway.

That fancy credit card you are reading about could get you extra points, but it could also hurt your credit score. It is important to know that new credit makes up 10% of your FICO score, and signing-up for multiple cards in a short amount of time will definitely have an impact on it.

So, once again, we advise you get a new card only when you need one. Just because there’s a shiny new card in town doesn’t mean you should get it right away. Wait a bit and think it through. And only then make a move.

The way you use your credit card(s) is a habit, and it could be good or bad — depending how you use it. If you carry too much balance from one month to the other, it is time to put a stop on it, repay your debts (as much as you can) and start from the clean slate.

On the other hand, if you “know what you’re doing” with little to no balance on your account, well — go for it. Again, select one card that will work for you and take it from there. Only after reaching that bonus — typically after three months — consider signing-up for a different card. And even then – do it only if you actually plan to use that card. There’s little value in having many credit cards you seldom, if ever, use.

Hopefully, by the end of this article you have figured out why the best strategy for using rewards credit cards is a slow one. This is one of few situations when time actually works for you. Don’t forget that.