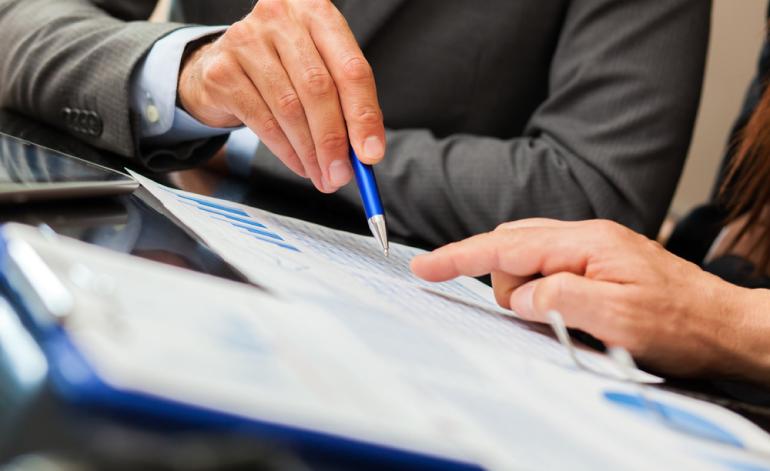 Again and again, we are seeing signs pointing towards mainstream adoption of cryptocurrencies. The latest such sign comes from the CFA Institute, which is overseeing Chartered Financial Analyst (CFA) Program. This already difficult program is about to get a little more tougher with the addition of topics on cryptocurrencies and blockchain in August 2019.

The three-part test covers several different areas of finance, with a heavy focus on ethics, and has been dubbed “the most brutal exam in the world of finance” by Business Insider.

“We saw the field [of crypto] advancing more quickly than other fields and we also saw it as more durable,” Stephen Horan, the managing director for general education and curriculum for the CFA Institute overseeing CFA exams, told Bloomberg. “This is not a passing fad.”

The new topics will be part of a new CFA curriculum section called “Fintech in Investment Management” alongside other emerging technologies such as artificial intelligence, machine learning and automated trading.

CFA exams reportedly attract more than 100,000 people from around the globe, less than half of whom fail the first round of testing. Since the start of the program in 1963, only 150,000 people have been accredited as CFA “charterholders” having successfully completed all three levels of testing.

The CFA Institute, of course, is not the only institution of its kind to recognize the potential of cryptocurrencies and blockchain to change the world of finance. It is however, among the most well-known organizations in the space.

Previously, the Chartered Alternative Investment Analyst Association boasted the creation of new advisory boards consisting of “cryptocurrency experts,” whereas the Digital Currency Council launched their own professional accreditation program for financial advisors looking to specialize in cryptocurrency and blockchain technology.