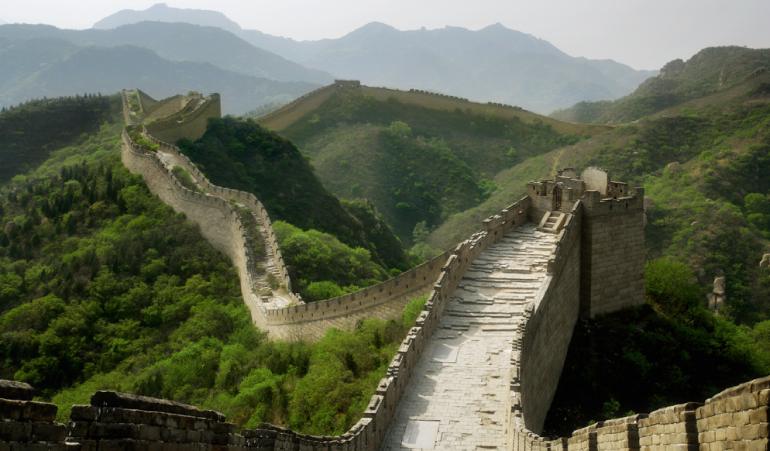 Blockchain has many use cases, from moving money across the planet to tracking vast supplies chains around the world. And that is just a start, with today’s story focusing on using decentralized computing to protect cultural heritage. Pretty cool when you think about it; let’s delve into details…

The idea to use blockchain to protect cultural heritage stems from researchers at China’s Tsinghua University who have filed for such a patent application.

Developed by three faculty members — including Tan Jiajia, a postdoctoral researcher and Lu Xiaobu, the head of the university’s Academy of Art and Design — the concept system would be able to store and share digital versions of culturally important objects using blockchain.

The envisioned system consists of two parts, the first involving a 3D computing model that can scan a culturally important object in order to provide it with a form in the digital realm. The second part — or the second stage — involves the system automatically storing each object’s data on a private blockchain.

The network should include an array of cultural heritage holders, such as museums, as participating nodes. Eventually, the idea is to grow the platform into a consortium in which each party will obtain a shared ledger of cultural heritage data and be able to update it with their own archive.

Furthermore, the system would produce a hash for the full ledger on the private blockchain whenever it gets updated, and then transact it to a public blockchain for enhanced visibility.

From the patent filing:

Based on the unique design of blockchain for exchanging information, the digital identify of each cultural heritage can be transferred among different parties at lower costs with higher efficiency, so that we can enlarge their economic and social values.

The filing doesn’t go into details how this system would be developed, but we did hear that the early stage exploration had been based on Tencent’s Trust blockchain platform. Whether researchers will stick to Tencent’s solution going forward is unclear, though.