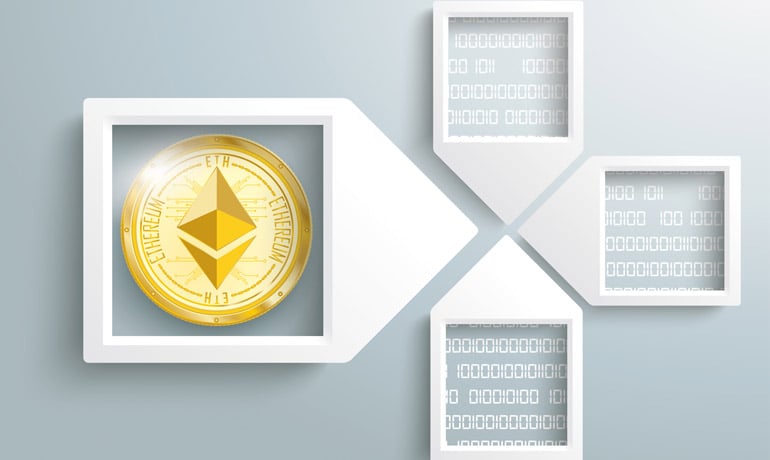 Decentralized applications (dapps) are one of key components of Ethereum’s fast growth in the past few months. The fact that you can run apps inside a blockchain makes all the difference, though we yet have to see one such app “going mainstream.” It will happen, we have no doubts about it, and in the meantime — we present you with 10 interesting dapps that could make an impact in their respective fields…

Akasha dubs itself as a “next-generation social media network” that is powered by Ethereum. The platform is “immune to censorship by design,” where your thoughts and ideas will “echo throughout humanity’s existence.” AKASHA one, the main Ethereum network launch, is set for Q4 2017.

This service wants to restore humanity’s trust in charities. Alice does that by tracking the goals set by the charities themselves, and to which you agree to donate, and only if they reach that goal, the funds will be released. As you could imagine, we have smart contracts to thank for this capability.

Backfeed provides the infrastructure for decentralized cooperation. Its distributed governance system for blockchain-based applications allows for the collaborative creation and distribution of value in spontaneously emerging networks of peers. The Backfeed protocol can fuel a variety of ventures, including decentralized journalism, insurance, ride-sharing applications and any other enterprise that would benefit from the decentralized, indirect coordination of large groups of individuals.

BitNation is a bold project that aims to build the world’s first virtual nation — a blockchain jurisdiction. Already covered by the likes of BBC, CNN, Wired and The New York Times — BitNation (rightly) claims that national governments have failed to keep up with the technologies that are transforming our lives. So they decided to do something about it, and create this project that will allow its “citizens” to govern themselves the way they want to live — peer-to-peer, more locally and globally.

Coakt is an up-and-coming crowdfunding platform that goes beyond money to also lets entrepreneurs attract talent and technology, and other support for their ideas. Dubbed the “logical next phase of crowdfunding evolution,” it is poised to change the way startups think about executing on their innovative ideas.

EthLance is ELance (now UpWork) that is running in or on top of the Ethereum network, enabling freelancers to directly connect to companies seeking to outsource part of their work. Smart contracts make for automatic payments, which are made in ether (rather than traditional, fiat currencies).

EtherOpt is a decentralized options exchange built on Ethereum. The options are vanilla call and put options on the price of Ethereum in USD as reported by Poloniex and Coindesk and verified by Reality Keys. EtherOpt has no owner — its entire operation is described and executed by an Ethereum smart contract. EtherOpt does not make any money as the smart contract does not charge any fees — not for trading, not for adding funds, not for withdrawing, not for anything.

FirstBlood aims to bring the blockchain technology to e-sports. The platform was designed to let esports players challenge the field and win rewards. It is “made possible by smart contracts and oracles in the blockchain.” FirstBlood will automatically verify the winner and send payouts accordingly, with no need for tiresome and time-consuming disputes between multiple players.

Gnosis is an Ethereum-based crowdsource predictions platform. Once launched, it will offer a few prediction market apps, including the one for celebrity and media gossip (The Hunch Game), one for pre-auction art valuation, for financial markets (focused on expected stock fundamentals), insurance, and one for market-based governance.

Swarm City is a decentralized commerce platform running on the Ethereum blockchain, enabling people to communicate and transact in a completely decentralized way — without anyone in the middle. This in turn implies that the service and your information is stored locally on your device, without the need for a central database (and the middleman).