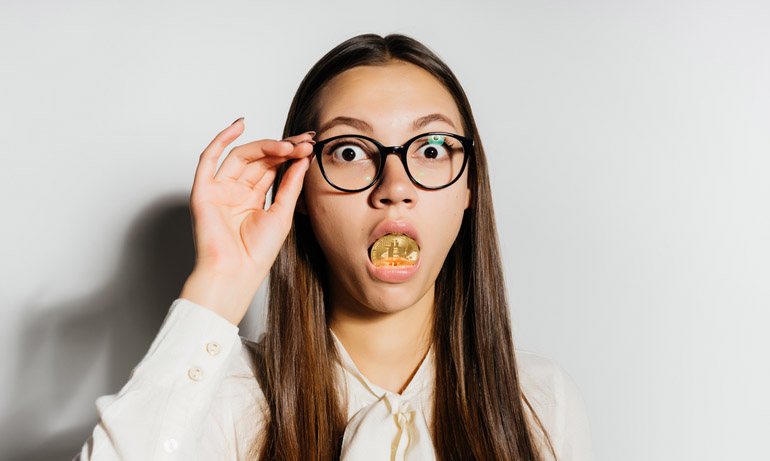 Bitcoin is here to stay and will likely remain the most dominant cryptocurrency in the world. But its variants have been popping left and right like it’s nobody’s business. And I’m not talking about Ethereum and Litecoin here; rather I want to discuss what I think are the most ludicrous alternative coins — also known as “altcoins” — out there.

With almost a thousand different cryptocurrencies, it is only natural that some of them are funnier that the others. Here are 5 we think are the funniest, and you are free to add your favorites in the comments below. Let’s roll… 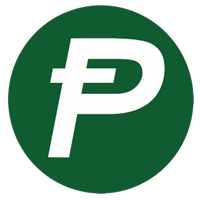 You can figure out for yourself what this coin is all about… But you see, there is a real need in the cannabis world for a more efficient way to conduct payments, as most shops take nothing but cash. It is the banks that are prohibited from allowing its business clients to accept credit card payments, even in places where marijuana is legalized like Colorado.

And so Potcoin was launched in January 2014 by a trio of developers who hoped to solve this problem. However, only a few online vendors accepted the scheme, whereas physical locations refused to adopt it.

But there were a few Potcoin ATMs installed in Denver where users could deposit cash in exchange for potcoins, and eventually use them to buy “stuff” online. 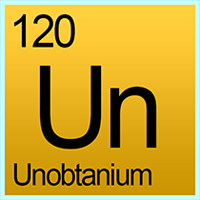 This coin is based on the rare mineral that is mentioned in the Avatar movie. True to its origins, Unobtanium (UNO) was intended to be the rarest cryptocurrency in the world, with only 250,000 coins set to be mined over the next 300 years.

The Proof of Work algorithm is used to ensure coins are not destroyed as part of the usage process. Also, the coin’s lead developer Bryce Weiner has made a conscious effort to remove the idea of the coin being “dark” through hidden information. 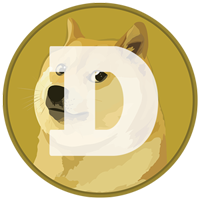 The name of this coin is based on doge, the Shiba Inu dog; it was created by Jackson Palmer, a group product manager at Adobe, and Billy Markus, a software engineer at IBM, “without much real thought.”

When the Dogecoin project started at the end of 2013, nobody expected it to be popular, but it took off nonetheless. In just a few months, it grew from 73 to 240 Satoshis.

Alas, that hasn’t lasted for long, with its price going down to 30 Satoshis in 2015 only to rebound a bit next year to around 40 Satoshis. 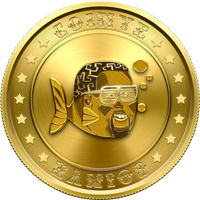 It could’ve been the official cryptocurrency of Kanye West, except that he had nothing to do with it. In fact, after discovering the coin — which was styled after the famous rapper — he filed a cease-and-desist order, suing a large group of defendants for unspecified damages. And so Coinye was shut down in 2014.

As a result of the lawsuit, the coin’s developers change the appearance of Coinye’s logo to an even less flattering likeness of the rapper — it was then modified to resemble South Park’s interpretation of West. 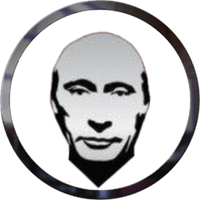 Last on our list — but not the least — is Putin Coin, which was inspired by the long-time President / Prime Minister of Russia. As you may know, the guy has quite a following in the real-world, and has managed to extend it to the digital world.

Putin Coin appearing in 2016, and we can’t tell it has a bright future. Except if some oligarch invests some serious money in this crypto-effort. Which we can’t say couldn’t happen…