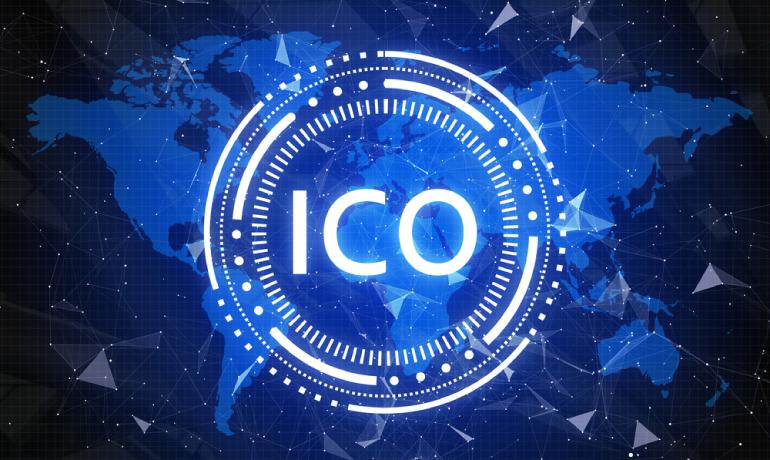 Initial Coin Offerings (ICOs) keep popping up on a regular basis despite warnings of the authorities — which are not necessarily against the process itself, mind you. Some companies got smarter and have decided to make their offerings compliant with regulatory bodies, but this is not a must in all countries.

Even without all that extra paperwork, we do see good white papers being released by some companies. Related to that, today we are sharing what we think are 5 elements of a good ICO white paper.

There is no mystery about it — investors want to know the basics, plus the secret (tech) ingredient. Let’s get started…

This may sound obvious, but as they say it — a common sense is seldom common practice. Nevertheless, the fact that their location wasn’t disclosed hasn’t stopped many projects from raising millions. But the situation is changing and today such projects could be straight out banned, which for what it matters – we think is a good thing.

We, and not just we, believe that every project should have a specified address so that potential investors know whom to contact if things go awry. Also, the promoter’s location could help investors get in touch with relevant authorities in case of fraud, theft or loss.

2. The problem & the solution

With regular IPOs, investors are looking at numbers as the company is typically going public to raise additional capital for further growth. With ICOs, the situation is different as in most cases there are no revenues to report. Instead, the project makers are trying to raise money to develop their product so the white paper should include descriptions of the problem the company is trying to solve, along with the proposed solution.

It is advisable that ICO promoters explain their technology in “plain english” so that more people could understand what they are trying to achieve. Also, further technical details should be included for the tech savvier investors to get a better grasp of the idea.

Related to that, if possible, the project makers should put a part of their technology solution to an open repository like Github from where techies could get an idea of what makes this technology unique or better than what’s currently out there.

Taking these extra steps could translate into more money raised, making it well worth the effort.

Most, if not all, blockchain projects include their own tokens and it is important to describe that token in great detail. In addition to basics — like what kind of token it is and what it can be used for — ICO promoters should also include information about the total availability of the token and future plans for further token issuance (if such plans exist).

This is a must for blockchain projects that are NOT relying on the popular ERC20 standard. Potential investors will want to know what they can do with their holdings, including which exchanges will be supporting the future/new cryptocurrency. The situation with ERC20 tokens is easier to grasp, as those tokens can be easily added to many exchanges.

In addition, ICO promoters should also explain the details regarding the network governance, such as how the supporting infrastructure operates, which consensus mechanism is uses, and how governance and other decisions could affect the network — for example software upgrades.

We’d like to believe that the days of anonymous teams are behind us. Having seen a number of white papers with unknown team members — most of which never turned into live services — we strongly believe every white paper should include the project team members. Not just names, but their full titles, along with their previous working experience.

Among the details that should be included are all material information relating to key engineering experience, skills, qualifications and other relevant attributes. Also, developers could provide links to their previous work on a public code repository — and/or links to live sites and services.

It is this sort of information that gives investors a sense of the quality of management, and likely success of the company once a company goes public.

This part is usually included in the “disclosure” text, but we think there’s room for improvement. Yes, I believe most people are aware of risks when investing in ICOs, but it would be nice to identify and explain those risks.

Not everything can be predicted, but investors want to know what happens if an industry changes or if a major player enters the market — could that make the project (and its tokens) obsolete and/or less worthy? What about hacking incidents, data-loss, and disruption? Or legal issues such as privacy-related concerns and data portability across borders?

The more questions tackled, the better.

The general rule is that project makers should provide as much details as possible, raise concerns before investors do and address them one by one. That, we believe, is what a good white paper is all about.