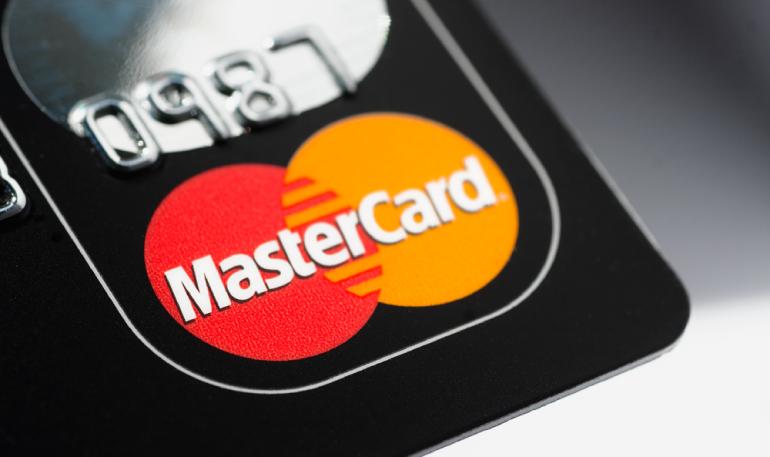 When it comes to payments, a few companies can match Mastercard’s expertise, with (arguably) all of them being its competitors. That, however, doesn’t mean Mastercard is sitting on its laurels, and is instead trying to prepare for the blockchain revolution. Which brings us to our story du jour that talks about the company’s latest patent filing describing the technology which promises to speed-up cryptocurrency payments.

Getting the best of both worlds

The patent, published on July 17 by the U.S. Patent and Trademark Office (USPTO), talks about the wide disparity in payment processing times between cryptocurrencies and regular, fiat currencies; as well as the need to improve on the storage and processing of transactions that utilize blockchain currencies.

“It often takes a significant amount of time, around ten minutes, for a blockchain-based transaction to be processed,” the patent reads. “Conversely, traditional fiat payment transactions that are processed using payment networks often have processing times that are measured in nanoseconds.”

This setup, according to Mastercard, puts cryptocurrencies at a “disadvantage.”

Therefore, many entities, particularly merchants, retailers, service providers, and other purveyors of goods and services, may be wary of accepting blockchain currency for products and participating in blockchain transactions.

To solve this conundrum, the company envisions a system that utilizes a new type of user account that can transact in cryptocurrencies through existing systems for fiat currencies. This account would link a series of profiles, and be able to identify a user’s “fiat currency amount, a blockchain currency amount, an account identifier and an address.”

The transactions themselves would use the fiat currency’s payment rails and security features, but each transaction would represent a cryptocurrency.

Not the first blockchain patent from Mastercard

Previously, the company has filed a patent for a “uniform settlement system,” which would help ease some of the friction involved with business-to-business payments, such as growing data storage demands and the overall volume of transactions.

Even before that, we have seen the patent filing titled “Information Transaction Infrastructure,” describing an infrastructure that would enable users to verify their identities, which would then be linked to cryptocurrency addresses they elect to disclose. Such technology could be used for situations in which users are submitting payments to merchants from accounts on exchanges or other services in which their funds may be held alongside those belonging to others.

Then, in the event that a merchant has to send the money back for a refund, they would send it back to an address linked to that user’s account. User on its end would have two wallets, one of which would be public to allow for refunds.

Mastercard’s blockchain-related patent filings started in 2016 when the company was trying to protect a series of technological approaches for authorizing, processing and securing blockchain-based transactions.