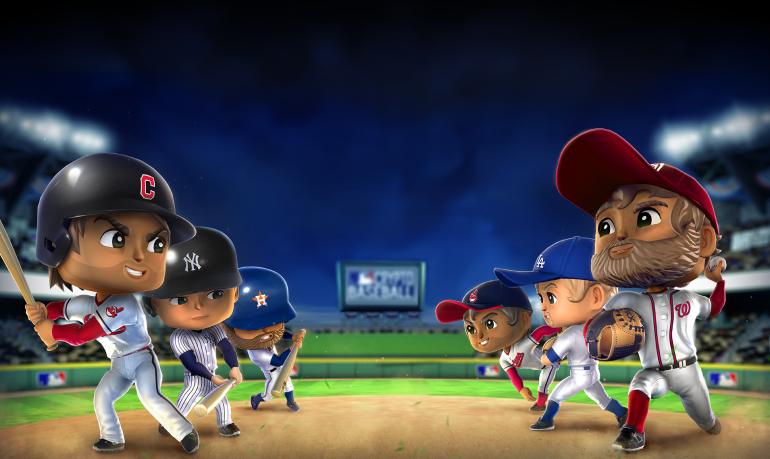 Blockchain-based digital collectibles are apparently becoming a thing. Just when we’ve told you about the new platform that lets users buy and sell digital collectibles inspired by public figures and political leaders, we have Major League Baseball (MLB) joining the (same) game. The reason, reportedly, is to expand its fanbase while — we might add — benefit from some added publicity among the tech-savvy folks along the way. Let’s see what this is all about, shall we?

MLB to have it’s own Dapp

MLB is, obviously, not venturing into the blockchain space without some help. To that end, it has partnered with the LA-based startup Lucid Sight to launch a decentralized app (Dapp) on Ethereum late this summer and allow baseball fans to interact with their favorite moments during the games.

“We were already talking to Lucid Sight around the time that CryptoKitties first came out,” Gersh told Yahoo Finance. “And then CryptoKitties sort of validated it a little bit more.”

In order to connect with MLB on what is colloquially called Web 3.0, users first must purchase ether and transfer it to the MetaMask browser wallets. From there, they will be able to trade digital avatars tied to specific moments in recent games and eventually earn rewards and stickers.

For what it matters, MLB is not doing this just for the sake of technology. The organization has seen attendance at games drop this season and it hopes that new initiatives like this one could attract a broader audience.

“That is 100 [percent] one of the strategic goals of this initiative. Collecting items related to your team, engaging with your team in a new way,” Gersh explained, adding an example: “For me, say the Red Sox win the division in a couple months, I want to buy something that symbolizes that. These will be event-based things-those moments in sports that happen that you want to remember and cherish, and have a sense that you were there, even if only digitally.”

Lucid Sight’s co-founder Octavio Herrera said that they are hoping the game can eventually help reaching out a broader range of users, not just the tech savvy folks.

“The game will roll out in stages. So yes, for version one you will need ether, you will need MetaMask, it will be a little bit difficult to get into,” he said. “But I do think people will open up Coinbase accounts, buy some ether, and transfer it to MetaMask, in order to collect these things they’ll enjoy so much.”

One NBA team is also experimenting with crypto

And that would be Sacramento Kings though it is doing something very different. Instead of launching a dapp of its own, it wants to join the mining craze and send profits to charity purposes. We can’t but applaud these efforts that once again prove cryptocurrencies can be used as a force for good. Love it!