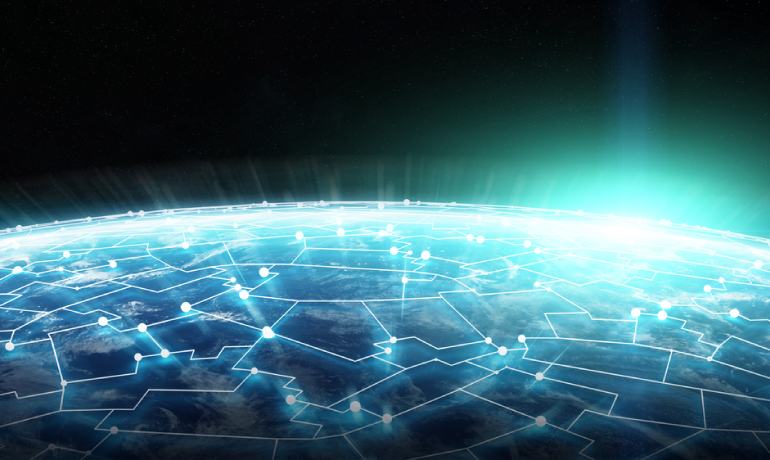 With all the buzz surrounding blockchain, one would think companies of all sizes would be jumping on the opportunity. While major companies are experimenting with decentralized computing, smaller players don’t have the resources to “pull that off.” Simply put – it requires a considerable effort to embrace blockchain.

Neblio wants to help with that, enabling organizations of all sizes to more easily implement blockchain-based solutions. Today, we take a look at key things you should know about the Neblio platform; let’s get started…

Neblio is described as a next generation enterprise blockchain solution that is building the tools and services to bring blockchain technology to enterprises of all sizes in an easy, fast, and secure way. Or as the Neblio team is explaining it: the Neblio Blockchain Platform is built to simplify and accelerate the development and deployment of distributed applications on the Neblio Blockchain, and potentially other blockchain networks in the future.

Neblio is also the name of the platform’s native cryptocurrency, marked as NEBL, that fuels operations on the Neblio blockchain.

Like that’s the case with many other cryptocurrencies, NEBL tokens incentivize users to secure and operate the network by running nodes across the globe.

On the other hand, NEBL is charged as a fee whenever companies use the platform services. Moreover, NPT-1 tokens, which the DApps will be using, will be exchangeable only when NEBL is used as the underlying gas.

Neblio is implementing RESTful API for interacting with the Neblio network, along with 8 API libraries in 8 languages (C++, Python, Go, JS, Ruby, .NET, Java, Node.js) that will ease out the learning curve and accelerate development.

This approach, the Neblio team claims — and it kinda makes sense, doesn’t enforce the burden of learning a new programming language like that’s currently the case with Ethereum’s Solidity language.

In addition to providing the platform, Neblio will also offer a few services to make it even easier for companies to embrace blockchain. These include:

Blockchain Consulting
The Neblio team will provide businesses looking to embrace blockchain with advice and guidance to help them deploy the technology within their organizations.

Neblio Node Deployment & Hosting
Beyond consulting, Neblio will “get its hand dirty” by actually deploying and hosting nodes for clients. This service could be deployed on cloud servers across the globe.

Private Blockchain Development
Neblio will also offer a sort of turn-key solutions and develop private blockchains for clients which have some specific requirements. Here, the Neblio team could help in the process of blockchain development.

Neblio is a solid project — we would even say great — so it doesn’t surprise that its tokens are available at multiple exchanges, including KuCoin, Binance, Cryptopia and HitBTC, among others.

When it comes to storing NEBL tokens, you can use Neblio’s own apps that are available on mobile, desktop and the web. Also, there are Raspberry-pi and Docker ready wallets.

Of these wallets, Neblio (NEBL) can be staked on desktop wallets for earning passively in the form of staking dividends.

After releasing RESTful APIs in 8 programming languages, Neblio is looking to engage enterprises for marketing and adoption of Neblio blockchain solutions. Also, its most awaited NPT-1 tokens are out and so is the new wallet Orion, which is available on both mobile and desktop.

Neblio’s iOS app is ready, and now they are targeting the beta release of the Neblio API Suite v2 for the third quarter of 2018 to identify and target niche areas of the market that can benefit from the simplification of blockchain technology.

If all this sounds exciting to you — and we think there’s a lot to be excited about — you can keep you with Neblio on Twitter, Telegram and from its blog. Also, if you care to read, check out Neblio’s white paper for all the tech details. It is always good to know what you’re buying.