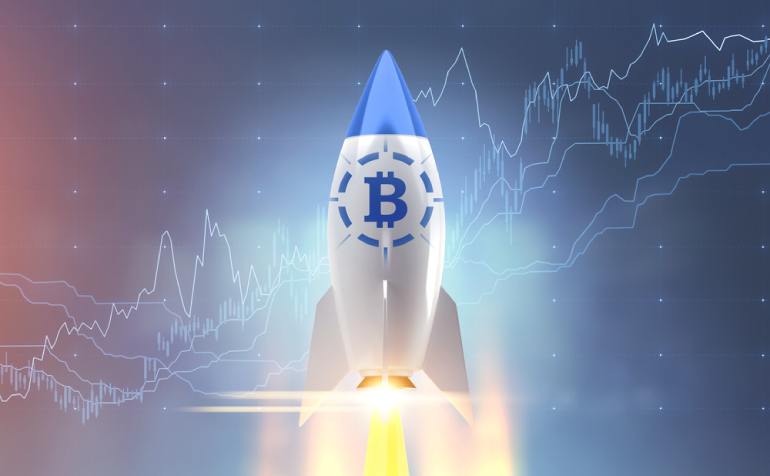 The fact that we are seeing a number of different blockchain- and crypto-related projects doesn’t mean there is no room for further growth. Quite the contrary, we would argue that certain projects could use some guidance along the way, especially if they are trying to tackle big and complicated markets.

And so we have seen a few blockchain-focused innovation programs launching around the world, with cities competing for developers’ attention as well as potential benefits these projects could bring their communities.

Today, we want to tell you about one new accelerator and one incubator…

A brainchild of ConsenSys, the new ethereum-focused accelerator called Tachyon will accept up to 15 projects, each of which will receive between $75,000 to $100,000 in investments, along with access to an eight-week program.

Starting in September, the accelerator will feature everything from educational workshops to public demo days with venture capital firms from Silicon Valley and Switzerland. One of the ideas of the program is to provide a dose of realism in an industry overflowing with excited young entrepreneurs, according to ConsenSys Ventures managing partner Kavita Gupta.

“It’s [about] having a reality check about how mature this space is, which is not really very much, and who are the real users,” she told CoinDesk. “What is missing to optimize the current processes?”

Applications are open to anyone with a project that fits with one of the three tracks — social impact startups, general ethereum startups, and open-source projects — including blockchain agnostic tools. In addition to startups, Tachyon is also open to teams from established tech companies.

Teams that end up accepted to the accelerator will be paired with at least two mentors, one from established crypto startups like MetaMask, Token Foundry, ConsenSys Labs or Adhara; and another from a traditional Silicon Valley “unicorn” company.

“I think the most important part is, why do they really think this is missing from the market?” Gupta said. “How do they see that product interacting and pushing the envelope for the whole decentralized economy and community, instead of just their standalone project?”

So far, applications have been pouring in from China, Israel, Colombia and Abu Dhabi.

The other thing we want to discuss comes from Bluehill, a startup incubator for global blockchain projects. Launching on the heels of a $50 million investment round, Bluehill’s incubator is designed to support the IOST blockchain ecosystem.

IOST is described as a scalable, secure and decentralized blockchain app platform that provides “infinite possibilities for developers to create, innovate and build their next big ideas.”

Bluehill is taking in applications from startups on a rolling basis and on average invests $500,000 into projects with “both seed investments of $100,000 and follow-on investments in the low millions.”

The company said it will work with Binance Labs and Huobi Capital when investing in companies.

Though the incubator will be used to back startups — including their finance, marketing, and recruitment needs — that are built on the IOST ecosystem, it is also “open to all projects irrespective of whether they’re presently building on IOST.”

“Our focus is on backing the best teams early and aligning our interests with theirs right from the start so that we can build trust and familiarity with the most enduring companies,” the firm told CoinDesk.

Bluehill has reportedly already invested in seven decentralized application projects, two of which built on the IOST blockchain while the others are not necessarily committed to a single blockchain protocol.