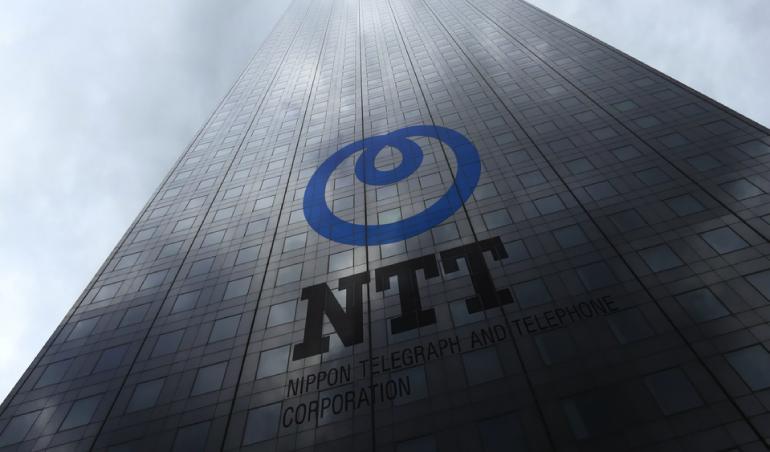 On and on, we are seeing major companies embracing blockchain to streamline parts of their businesses and move it to a decentralized ledger. Today’s story involves Japan’s telecommunications giant Nippon Telegraph and Telephone, better known as NTT, which is looking to invent a new contract agreements system based on blockchain technology.

According to NTT’s patent application, the world’s fourth-largest telecom provider aims to store contracts on a decentralized ledger without allowing for documents to be tampered with. The proposed system would also use blockchain to encrypt contracts, creating a solution with a verifiable process without the need for centralized management.

The “receiver of a transaction on an issued contract” would generate a new transaction that can be linked to an original “contract transaction,” written on a block in the chain.

The filing goes on to suggest that all parties wishing to be involved in the agreement would link transactions to this principal virtual “contract transaction” that would eventually be returned to “the contract-issuing party to close the chain of transactions.”

Also included would be some kind of an “agreement verification apparatus” to ensure evidence of the contract on the blockchain is correct by comparing the public keys used for electronic signature at the start of the blockchain with the ones used at the end.

It may sound complicated, but NTT says this is actually a “simple method” for “maintaining the mode of one electronic signature per transaction, and maintaining credibility.”

Last year, NTT announced that emerging technologies such as blockchain were making information and communications technology needs increasingly “more complex.” So, obviously, this isn’t the last time we’ll be hearing from them. Stay tuned.