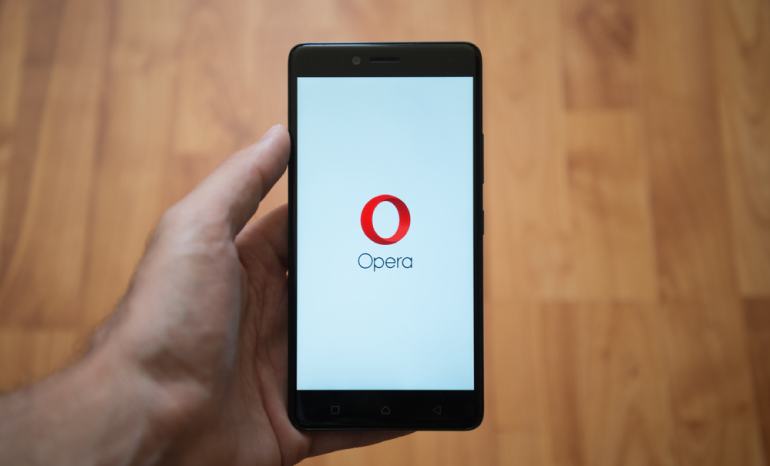 Like it or not, cryptocurrencies are “going mainstream.” As a latest sign of this trend, we have Opera launching a version of its web browser with a built-in crypto-wallet. This in turn could bring digital currencies to millions of users all around the world.

So yes, it is important — and we want to take a closer look…

Opera for Android gets a cryptocurrency wallet

Opera for Android got a new feature that, according to the company, “combines easy-to-use crypto wallet functionality with support for the Ethereum Web3 API.” The updated browser is currently in private beta, meaning that only those with invites can try it out.

As we have briefly mentioned above, once the wallet is out of beta and available to the general public — it could make waves across the cryptosphere, potentially adding millions of new token buyers/holders to the market. With this version of Opera, users will be able to seamlessly send, receive and pay with their digital tokens — while on the go (this is a mobile browser, after all).

What’s more, this is arguably just the first version of Opera to get the crypto wallet functionality; chances are, the “good stuff” will also be heading to other Opera browsers, including those for the iPhone and desktop.

“We believe the web of today will be the interface to the decentralized web of tomorrow,” Charles Hamel, the product lead on Opera Crypto, said in a statement. “By becoming the the first major browser to open up to Web 3.0, we would like to contribute to making the internet of the future more accessible.”

In the press release, the company goes on to add that integrating crypto wallet into a browser lowers “the entry barrier to Web 3.0 for users,” allowing them to “venture into the world of dapps and cryptocurrencies.”

Opera is not new to the “crypto space,” having earlier unveiled the cryptocurrency miner protection. The feature — included in Opera for Android, Opera Mini and before that in Opera for desktop — was introduced as part of the browser’s native ad-blocker functionality.

“The new anti-cryptocurrency mining feature is activated by default when you enable the ad blocker on Opera Mini (iOS and Android) or Opera for Android,” the company said in its January press release. “The ad blocker can be enabled by going to ‘settings’, and it will automatically detect and stop the mining scripts written into the code of a webpage.”