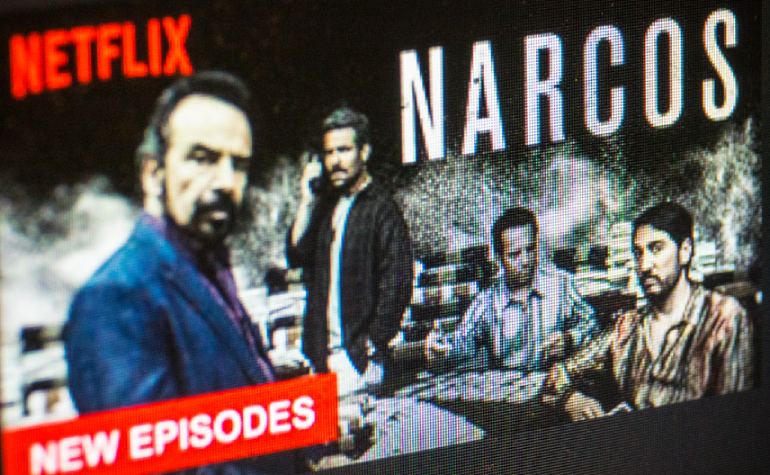 We have all heard stories about cryptocurrencies being used by both regular users and criminals. Well, no matter how that argument is stupid — cause most criminals operate in a cash-only environment — it keeps popping up from time to time.

However, what we will be talking about today could be the first coin made for shady character. Or at least, it sounds something like that. Keep reading for all the juicy details…

You know that “crypto is going mainstream” when those (literally) related to criminals not use, but launch their own cryptocurrency. And that’s our story of the day… 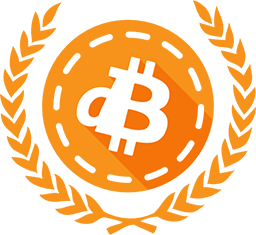 According to TheNextWeb, the brother of late Columbian drug lord Pablo Escobar, Roberto Escobar, is launching what he says will be the alternative to Bitcoin (BTC), a BTC hard fork called dietbitcoin (DDX).

Said ebook is full of stories that sound like they were taken from a novel, including chapters like “The Other Peruvian Plane,” and “Noriega, The Traitor.”

I get a phone call, this time it is from El Conejo [nickname]. El Conejo is telling me that he is talking to Satoshi Nakamoto. He is not just talking. He is with him right now in Lima, Peru. I said, ‘El Conejo, I do not know who this man is. Bring him to my house.

At that time, Roberto has reportedly refused the deal, and the similar situation happened with John McAfee. Simply put, he “didn’t like the guy.”

The fiction extends to the white paper in which Roberto Escobar explains how he is the “first person in the world… to publicly come out and claim that Bitcoin was created by the American Government,” adding he won’t be the “last person to say this.”

And that’s why Roberto is creating dietbitcoin (DDX).

ICO is under way

So if you ever wanted to participate in an ICO that is related to the Narcos series, now’s your chance. We’re not really recommending anything here, mind you.