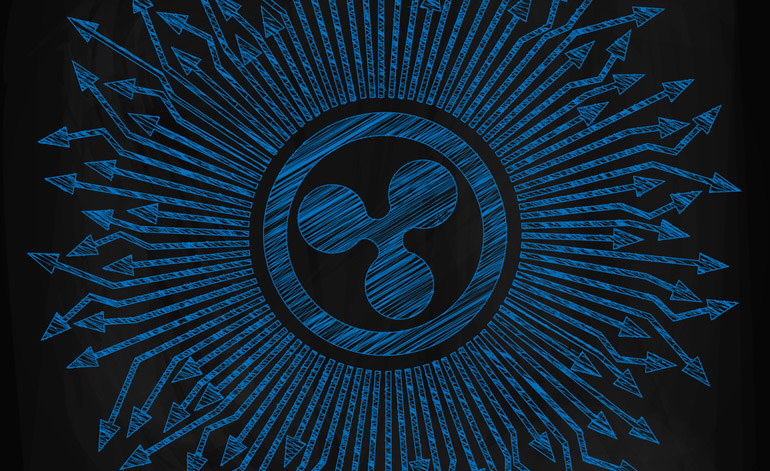 Ripple is on a roll these days, having scored a few major wins, including deals with MoneyGram and Santander bank. And that, apparently, is just a start with financial institutions around the globe lining up to test its blockchain-based platform. Today, we bring you the story of Ripple’s adventures in the Middle East, namely in Saudi Arabia and UAE.

Saudi Arabia’s central bank, the Saudi Arabian Monetary Authority, is getting ready to trial Ripple’s xCurrent technology to instantly settle payments sent into and out of the country, with greater transparency and lower costs.

According to Ripple’s CEO Brad Garlinghouse, “this ground-breaking pilot program is the first of its kind to be launched by a central bank,” though we know that Bank of England, the UK’s central bank, is also working with Ripple. Perhaps Saudis are working faster to implement the technology. Or perhaps they have more money to put into this effort…

In the United Arab Emirates, an Abu Dhabi-based remittance firm UAE Exchange has inked a partnership with Ripple for cross-border transactions. Said firm aims to use the RippleNet product to reduce the cost and frictions associated with such transactions.

UAE Exchange operates nearly 800 branch locations in 31 countries, and with Ripple it wants to boost its competitive edge in the market for remittances.

“The early adoption of this game-changing technology allows us to offer a competitive service, as it will have an impact on the speed and cost of cross-border transactions,” Promoth Manghat, the company’s chief executive, told Business Insider.

Elsewhere, we are hearing Ripple is also working with Western Union, but that deserves an article of its own. Stay tuned…