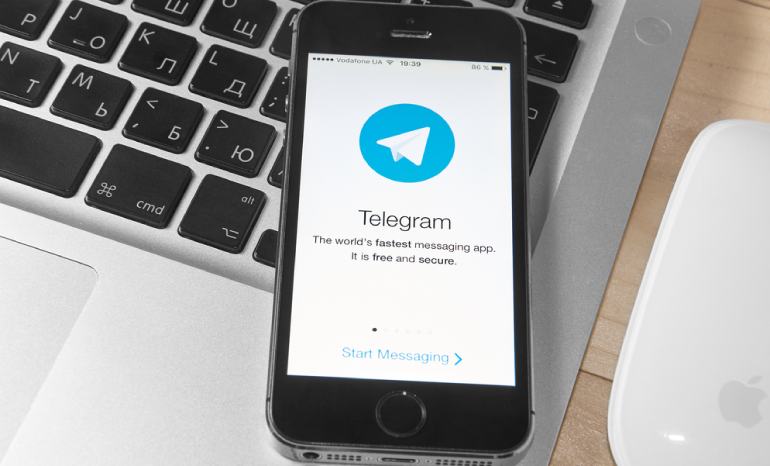 One of the most popular cryptocurrencies, Litecoin (LTC), just got a bit more useful thanks to the new Telegram bot.

Called Lite.im, the app/bot was developed by Zulu Republic, which is a Zug, Switzerland-based blockchain startup that typically develops decentralized applications (DApps) for the Ethereum (ETH) blockchain.

Said app enables users of Telegram Messenger to send LTC to one another using text queries, with Zulu’s LTC API clearing payments in the background. Lite.im also allows users to send commands to check their current LTC balance, and send LTC to a wallet or an email address.

Zulu says that it doesn’t manage private key data, instead securing it with RSA encryption and the user’s private password.

In addition to the Telegram bot, the company also unveiled its bold plan to make the capability available to the wider audience, with Telegram being the starting point as it is “the most secure messenger in the world.”

The big idea, however, is to make Litecoin transfers possible via SMS and eventually allow just about anyone to conduct crypto transactions. This capability, according to Zulu, is especially important in the emerging markets of the world where only 33 percent of mobile phone owners have a smartphone with internet connection. There, Lite.im could provide financial inclusion to segments of the population who are “marginalized by the conventional financial system.”

In a similar fashion, the upcoming feature will also make it possible for users to send Litecoin even to those who don’t already have a Litecoin wallet, or to those whose wallet address they don’t know, “even if the recipient has no idea how to use cryptocurrency.”

Nice idea; we can’t wait to see how it pans out.

In the meantime, those of you who are just entering the world of cryptocurrencies should know that Litecoin is the seventh largest cryptocurrency by market capitalization. As we are writing this, it’s trading at around $60, down from its all-time high of around $350 in December 2017.