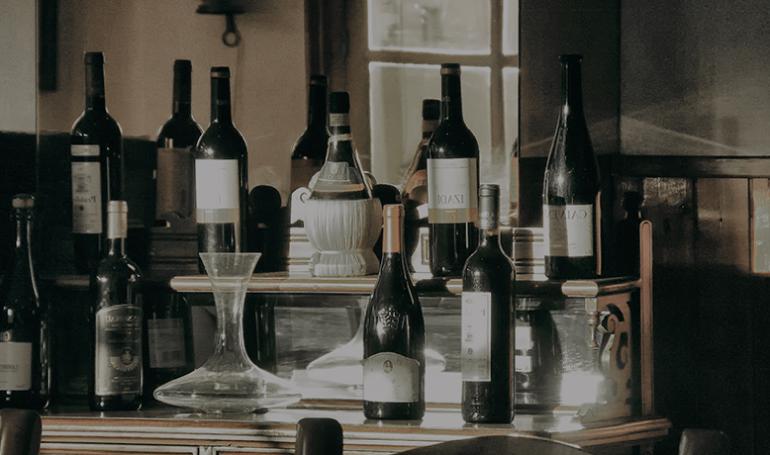 The Chinese wine industry is worth $2.8 billion, and unsurprisingly counterfeit wines are a big problem in the world’s most populous country. According to the South China Morning Post, the Chinese “gulp down more French wines than France makes,” with at least half of the Chateau Lafite-Rothschild consumed in the country being fake. For those who haven’t heard of it, this is one of the world’s most expensive red wines.

So what can technology do about it? A lot apparently…

The Shanghai-based blockchain startup VeChain has been developing its decentralized supply chain solution for quite some time now, and it think the tech could help the industry as well as the general public regain trust in the quality of the product.

The company is in the midst of testing a blockchain application to verify the quality and the origin of select wines to fight counterfeits. For that endeavor, VeChain is working with retailer Shanghai Waigaoqiao Direct Imported Goods (DIG) and wine producer Pierre Ferraud and Fils. Last year, it has reportedly signed a deal to deliver the French producer’s Beaujolais Nouveau red wine verified on its blockchain platform, which is linked to DIG in terms of retail.

As a result, consumers are able to check the origin of the wine by scanning a quick response (QR) barcode marked on the bottle. This will provide them with essential information about the wine, including winery details, grape variety, an 18-digit Chinese customs declaration number, dates when a bottle was taken from the storage and delivered to a warehouse in Shanghai, as well as when it was supplied to DIG outlets in the city.

“The beauty of blockchain is that shoppers can see information about the whole life cycle of a bottle of wine from various sides, including vineyards, logistics and retailers,” Fu Yu, a partner at VeChain, commented on the project.

Beaujolais Nouveau is a young, thus inexpensive wine for which a QR code will “do the trick.” When it comes to premium wines, VeChain will up the notch by integrating a designated near field communications (NFC) chip near the wine stopper. If the chip is broken, it is no longer possible to read or write data onto its blockchain.

In addition to French wines, VeChain also wants to “cover” select wineries in Italy, Australia and South America. This will be a daunting and time-consuming process, but from what we can tell — it is all worth the effort.

So far, some 10,000 blockchain-tracked wine bottles have been shipped to DIG, and the number is expected to increase tenfold in 2019. And from there – who knows? Perhaps this emerges as part of the standard procedure for all wineries looking to sell their goods in China.

In the related “food and blockchain” news, we have seen the Chinese e-commerce giant JD.com implementing a blockchain app to track its meat sales, Walmart using the technology to track food safety, as well as that project involving “putting tomatoes in a blockchain.” Obviously, this market is poised for change, big time.