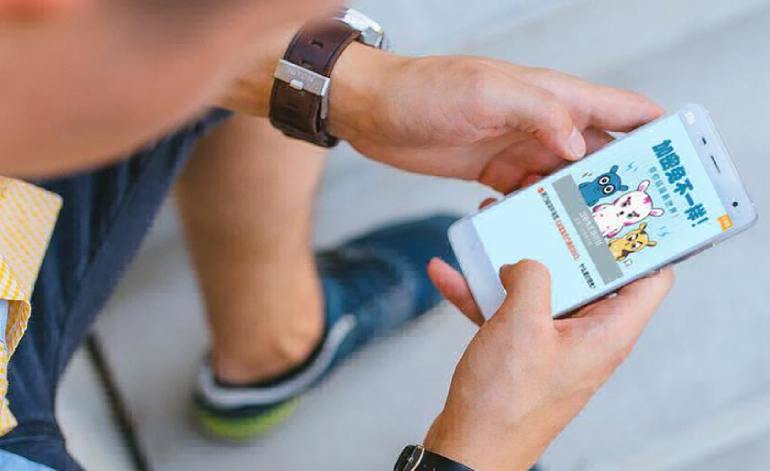 CryptoKitties was (and still is) a huge phenomenon. The Ethereum-based service that allows users to adopt and breed digital kittens has managed to attract quite an audience in a short amount of time, as well as to see people spending ridiculous amounts of ether on virtual pets.

The concept isn’t new; remember Tamagotchi? But the decentralized nature of the service and the fact that serious money has been spent along the way helped CryptoKitties get a lot of media love.

And so, similar services have popped up, one of them being launched by Chinese company Xiaomi, which is best known for its smartphones and other connected devices.

Xiaomi’s “version” of CryptoKitties is called “Jiami Tu,” which stands for CryptoBunnies in English. The service is very similar, with Xiaomi letting limited number of users adopt digital rabbits with different designs. Each transaction is stored in a blockchain though it is unclear just how many of these virtual pets Xiaomi is offering on a daily basis, nor whether that blockchain is public (open) or private.

From what we are getting, CryptoBunnies were well received by the users, with all of them being adopted within an hour of the service starting.

It is, however, unclear where the service will go next. For the time being, Xiaomi prohibits any fundraising or trading between fiat and cryptocurrencies through the new crypto collectible, but things could change in the future. Right now, regulations in China could be standing on the way of such transactions, though.

We do know is that Xiaomi is not the first company to launch a crypto pet service in China; previously, Baidu rolled out a crypto dog offering. So yes, it seems that these sort of services are getting traction all around the world.

On the other side of the planet, CryptoKitties keeps advancing on its mission to introduce virtual pets to the world. The company behind the popular service, called Axiom Zen, has managed to raise $12 million in Series A funding round, led by Andreessen Horowitz and Union Square Ventures.

At the time of the announcement, the spokesperson for Axiom Zen said they plan to make blockchain technology “accessible and relevant to everyday consumers,” adding that “digital collectibles can act as a constellation for identity and self-expression.”

The funds raised will be used to “dramatically expand” the CryptoKitties team and to “scale the blockchain to a billion consumers.”