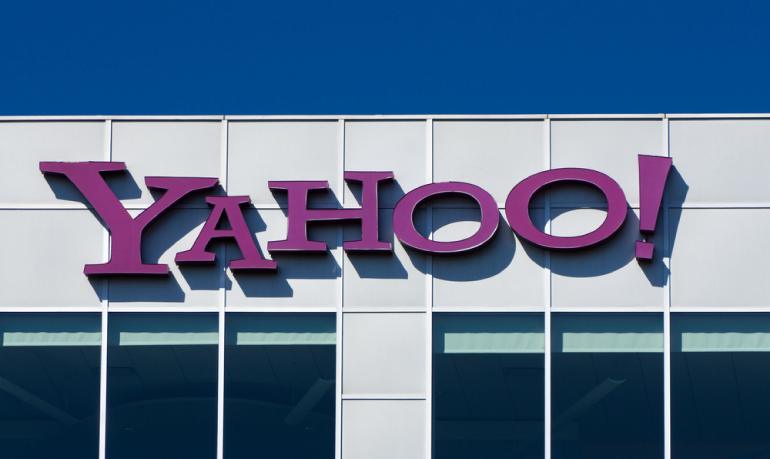 In one of those “crypto going mainstream” news stories we are talking about Yahoo which has recently announced plans to operate a cryptocurrency exchange of its own in Japan. That’s right, the popular web directory / portal is taking the “crypto route” starting with the ever-tech-savvy Land of the rising Sun.

Yahoo doesn’t intend to build a new exchange from the ground-up. Rather, it will acquire an existing exchange, BitARG Exchange Tokyo, and use its technology to launch the Yahoo-branded platform as early as April 2019.

Under the deal, the purchase will be made through Tokyo’s YJFX, a wholly owned Yahoo subsidiary that operates foreign exchange transaction services. YJFX will pay about 2 billion yen ($19 million) for a 40 percent stake in BitARG, which will be made up of outstanding shares and newly issued stock.

The additional investments will be made from January to March 2019 through another Yahoo group company.

The deal is already under way and the plan is to dispatch YJFX executives and engineers to BitARG next month, so they could spend about a year developing the new exchange system. They will also work on a corporate governance structure, a customer management system and internal controls.

It is good to see such household names as Yahoo joining the crypto revolution. With their wide reach in Japan they will be able to bring more people to the brave new world of decentralized finance. And from there, who knows? Perhaps they find a way to launch similar offerings in other parts of the world. Sounds like a plan.

UPDATE: It seems Yahoo won’t acquire BitARG after all. The company has reportedly denied talks of acquisition. So perhaps Yahoo doesn’t launch its crypto-exchange… We’ll see where this goes…