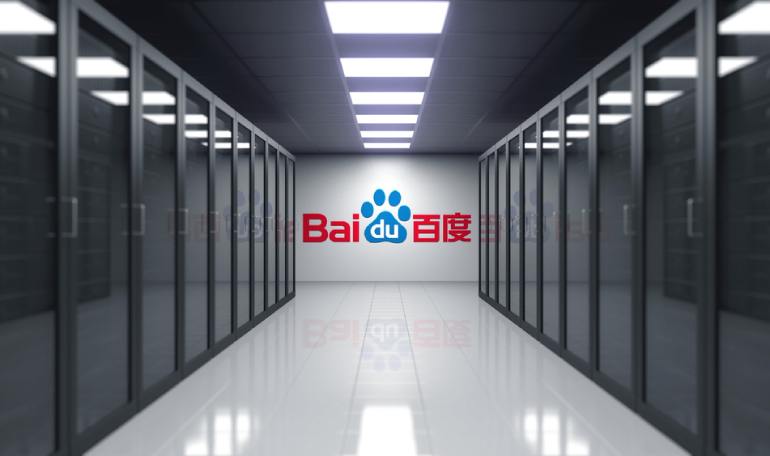 Baidu is no stranger to blockchain having unveiled the private XuperChain network earlier this year. Now, it is taking one step forward with the launch of the first blockchain application on its platform called Totem.

Since we’re talking about Baidu — aka the “Google of China” — it is fairly important, so we’re giving the space it deserves on Wallet Weekly. Read on for details…

Totem is a photo sharing app/platform that utilizes digital tokens, called Totem Points, to incentivize the user adoption. Baidu will initially generate 4 billion of these tokens with an annual inflation rate of 4.5 percent to encourage individuals and institutions to submit original photographs.

Also, beyond sharing, the service would be used for image validation purposes, offering rewards (in Totem Points) based on a few criteria, such as the quantity and quality of images submitted by the user.

It is, however, unclear whether Totem Points could be turned into regular money. That may not be the problem as users should be able to convert them to other digital tokens used on other services that are, or would be, running on the XuperChain network.

Totem was originally announced in April, when Baidu described it as a distributed platform that creates a traceable chain of tamper-proof data to protect photo sharers’ intellectual property. It does that by validating every image uploaded by the user, with the software timestamping images’ critical information and storing it on the blockchain. This generates verifiable data that could be vital in the event of a copyright dispute later on.

Looking down the road, Baidu plans to expand the service and eventually include other types of digital media assets, such as videos, to the mix. These new capabilities are expected to be introduced by the first quarter of next year.

Baidu has bold goals for blockchain and is experimenting with the technology whenever it can. One of its ideas is a blockchain-powered game, called Du Yuzhou (translates to “The Universe”), that depicts a space journey in which users receive “elements” to build their own planets.

These elements, acting as tokens inside the game, will initially be available through airdrops, and allow users to develop their own planets. From there, as the planet grows, it will increase the gravity to absorb yet more elements allowing additional features to be unlocked.

“Du Yuzhou is not to launch another cryptocurrency, but a digital society experiment,” the company said following the game’s announcement.

Alas, like that’s the case with most Baidu efforts, Du Yuzhou is primarily targeting users in China, and we have no idea when nor whether it will ever be released for players in other parts of the world. Don’t know about you, but I would love to try that space quest game. 😉