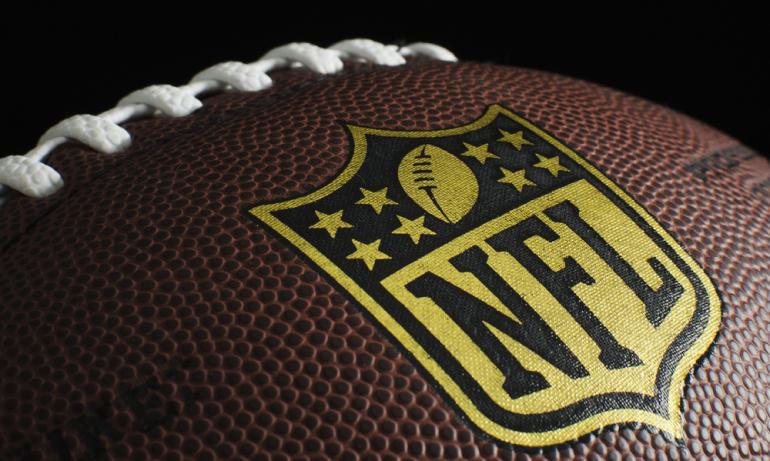 The crypto-related stuff is on everyone’s mind these days, and so we have the players’ union for the National Football League (NFL) partnering with a blockchain startup to help athletes license products on a decentralized network. It is another sign of the blockchain tech going mainstream, we would argue — so let’s see what this latest deal is all about.

NFL players on a blockchain

The National Football League Players Association (NFLPA) will encourage its members to provide commentary, livestreams and other content for the FanChain platform, enabling them to earn revenue outside the games they play. As part of the deal, the NFLPA has acquired a minority stake in blockchain startup SportsCastr, which is the company behind FanChain.

Said platform allows anyone to set up streams and provide commentary on games, and that’s exactly what the NFLPA hopes its members will do during live sporting events; also, players will be able to create other content for fans to enjoy.

“When you look at blockchain, and obviously currencies have been the most ubiquitous use of blockchain today, but when we look at tokenized assets or tokens or [non-fungible tokens], we look at the different ways we can try to create products that are going to be sustainable and long-lasting,” NFLPA vice president of business and legal affairs Casey Schwab told CoinDesk.

He went on to add that every now and then players are calling him and asking for advice on how to get involved in blockchain and cryptocurrencies. Now, they got an avenue for taking an active role in this nascent market.

FanChain lets NFL players — and other users for that matter — earn tokens by either creating content on the platform, or having fans pay them with tokens directly. Additionally, it enables creation of subscription-only streams.

The NFLPA first started considering “going blockchain” several months ago, as part of its OneTeam Collective, which is the union’s venture capital arm. Schwab himself is a big believer in the whole decentralized computing wave, predicting that the technology will revolutionize the sports industry, like it may have revolutionized other industries.

Other sports are looking at blockchain, as well

Previously we have seen the Major League Baseball (MLB) venturing into the blockchain space with a decentralized app (dapp) of their own. Called MLB Crypto Baseball, it works similarly to the popular dapp CryptoKitties, allowing users to trade digital avatars tied to specific moments in recent games and eventually earn rewards and stickers.

Also worth mentioning are the efforts of the NBA team Sacramento Kings, which launched a mining operation to support charities.