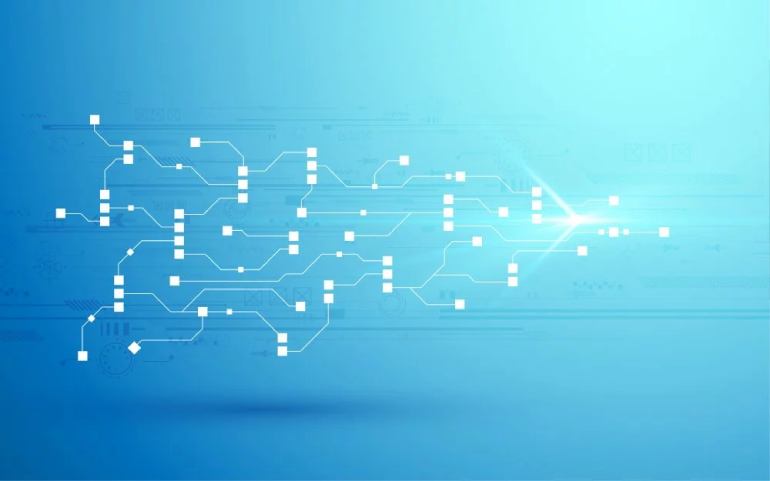 Ripple has invested $25 million in XRP to Blockchain Capital Parallel IV, LP — which is apparently the first fund to accept capital calls in digital assets and which is focused entirely on the development of the blockchain space.

Managed by Blockchain Capital, the $150 million fund will invest in entrepreneurial teams that are building businesses using blockchain technology. Ripple on its end will use this investment to potentially identify new use cases for the XRP Ledger and Interledger Protocol.

As open source platforms, the XRP Ledger and Interledger Protocol provide “an avenue for developers to work directly with the technology and build on it.” While Ripple’s primary focus has been to improve cross-border payments, the investment in Blockchain Capital’s fund provides an opportunity to support and develop additional use cases beyond payments.

“As pioneers in the blockchain sector, we have been on the frontlines and in the trenches with our portfolio companies, like Ripple, building a new crypto ecosystem,” Bart Stephens, co-founder and managing partner of Blockchain Capital, said in a statement. “There are entire verticals — such as healthcare or identity management — that could benefit from blockchain or distributed ledger technology.”

He went on to add that the Fund’s goal is to find the best blockchain-based projects and give them the resources to “be successful companies that deliver value to customers for the long term.”

An opportunity for Ripple

As we have mentioned above, this sort of an investment will allow Ripple to look beyond peer-to-peer money transfers and support new use cases of the technology, including more investments in business use cases developed by entrepreneurial teams and funds.

“Blockchain Capital is the premiere fund for any project looking to get off the ground in the blockchain space. They have a proven track record for finding and funding the projects that matter,” Patrick Griffin, SVP of Strategic Growth at Ripple, said in a statement. “This is the first fund that we’ve contributed to, and it won’t be the last. We plan to be major players in shaping the future generation of blockchain or crypto companies.”

Ripple will continue to look for opportunities to support entrepreneurs, companies and funds that share this vision.

Ripple is by no means the only major player looking to support blockchain-focused startups. Another giant from this space, Coinbase, is also looking for growth opportunities among the emerging companies and has recently launched Coinbase Ventures to back aspiring entrepreneurs.

The new venture will provide portfolio companies with both money and advice, which will come from the company’s strong alumni network. Also, at the time Coinbase Ventures was announced, the company said it is looking at the big picture, to advance the entire crypto- and blockchain-related space for the benefit of all parties. Which, we might add, is the music to our ears. 😉