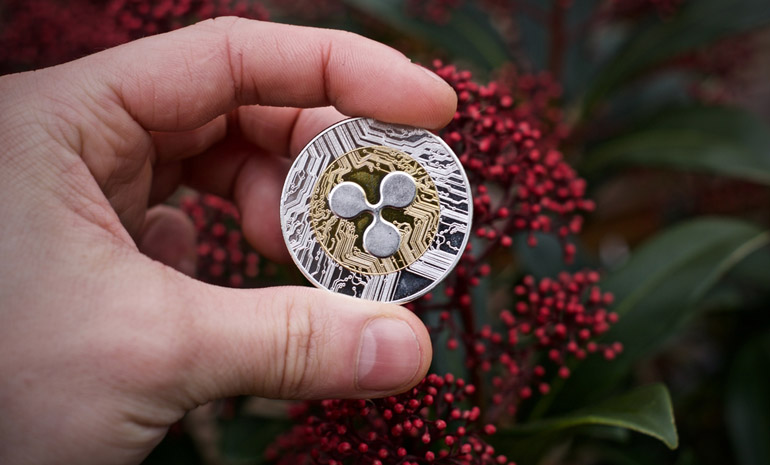 Ripple is on a roll; the blockchain based payment solution provider keeps announcing new partners and clients, like it’s nobody business.

…all of which will utilize Ripple’s technology to facilitate payments both into and out of emerging, global markets. Cause that’s where the money is these days, and also that’s where 85 percent of the global population lives, with nearly 90 percent of people under 30 residing within those markets.

Now, RippleNet can provide instant access into emerging markets such as India, Brazil and China (through a recent announcement with Lianlian). For Ripple’s customers, the blockchain-based technology lowers both costs and transfer times.

“The payments problem is a global problem, but its negative impact disproportionally affects emerging markets,” Patrick Griffin, head of business development at Ripple, said in a statement. “Whether it’s a teacher in the U.S. sending money home to his family in Brazil or a small business owner in India trying to move money to open up a second store in another country, it’s imperative that we connect the world’s financial institutions into a payments system that works for their customers, not against them.”

During the last few days and weeks, Ripple has ventured into the Middle East, where it has managed to score deals with Saudi Arabia’s central bank and Abu Dhabi-based remittance firm UAE Exchange.

Even before that, the company announced partnership with China’s LianLian International, which will use Ripple to offer faster and more affordable cross-border transactions to their customers across the US, Europe, and China.

Then there’s the pilot with MoneyGram to increase transaction times and solve on-demand liquidity.

And finally, let’s not forget the company’s work with Santander Bank over a Ripple-powered app to enable fast cross-border payments between Spain, Brazil, the U.K. and Poland.

As we said it at beginning of this article, Ripple is on a roll…