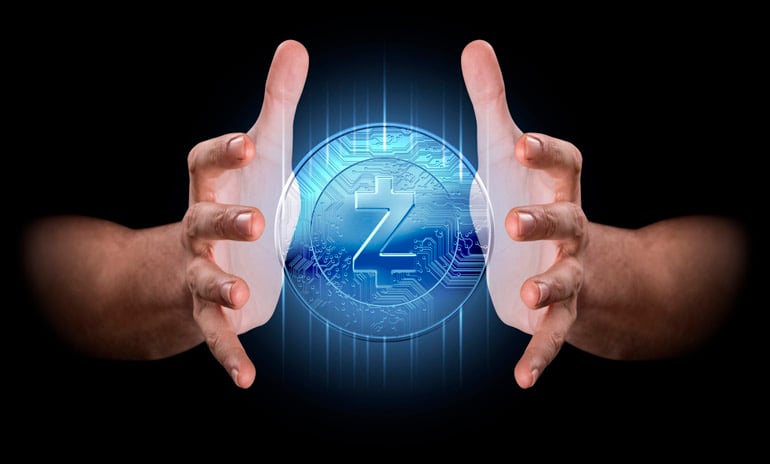 While all the talk is about Bitcoin and Ethereum, one would think that other cryptocurrencies don’t stand a chance to compete. Well, that’s not the case, with many other cryptocurrencies appreciating in value in recent months. Sure, there were those days when you would think that the entire market will tank, but overall – during 2017, we have seen a major growth happening across the space.

Zcash (ZEC) was not immune to that trend, and has ended last year with a record value. And now, we have one fund predicting even better future for the anonymity-focused cryptocurrency.

Related: 6 Things Everyone Should Know About Zcash

This investment thesis was released by Grayscale Investments, which presumed that Zcash will represent 10 percent of all offshore wealth by 2025.

Written by financial analyst Matthew Beck, the report contains an all-caps disclaimer stating that the prices are “PURELY HYPOTHETICAL”, as well as that: “NO REPRESENTATION IS BEING MADE THAT ANY RESULTS WILL OR ARE LIKELY TO ACHIEVE PRICES SIMILAR TO THOSE SHOWN.”

It is very hard to make reliable forecasts even for blue chip stocks, let alone virtual assets like cryptocurrencies.

Nonetheless, there is a reason to believe good days are ahead for Zcash, as it is the leading anonymous digital currency that effectively delivers a “Swiss bank account in [your] pocket.”, as Grayscale has put it.

For what it matters, Grayscale Investment manages investments in Bitcoin (BTC) and Ethereum Classic (ETC) funds, the latter of which was added to their portfolio in April 2017. It says that ZEC is similar to BTC and ETC, with the addition of privacy-based features.

“We have come to believe that ZEC marks the next generation in a class of investable digital assets, complementing BTC and ETC, and broadening a new dynamic asset class,” Grayscale added.

Another prominent supporter of Zcash is Edward Snowden, a privacy advocate and NSA whistleblower, who tweeted in September 2017 that Zcash was “the most interesting Bitcoin alternative.”

Zcash is not the only cryptocurrency with bright future; Ronnie Moas, the founder of Standpoint Research, has predicted that Bitcoin will reach $28,000 by the end of this year.

In a recent interview with Cointelegraph, he made the familiar comparison of Bitcoin and gold.

“Why do I think Bitcoin deserves the same valuation as gold? It’s very simple, I don’t know how much gold there is in the ground, but I know how much Bitcoin there is, and I also know that if the current pace continues with one to two million people around the world opening up new crypto accounts, we will have a few hundred million people by this time two years from now trying to get their hands on a few million Bitcoin that are available,” he said.